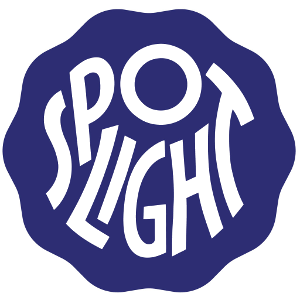 For 25 years I’ve been working as an actor and have had a broad range of camera-related training, workshops and masterclasses. Acting is my passion but working behind the camera also really appeals to me, and it also adds to my insight and versatility as an actor.

I have experience as a gripper, light assistant, camera assistant, set builder, director, play director and producer. Since the existence of Actorsspot I am occasionally asked as a casting director or assisting in casting processes.

In 1984 at age 12 I played my first starring role in a student film. In the past 25 years I have gained a wide experience with many diverse assignments for television and film, among others. Including a starring role in one of the Dutch popular youth films “House of Anubis” and a supporting role in the popular Dutch television series PENOZA.

I also gained a wide experience behind the camera, such as camera and light assistant, grip, directing, producing, including coordinating the casting process for a short film of the Dutch, international music band, Within Temptation.


In 2013 I founded ActorsSpot. Actorsspot.com is an online platform where actors can show themselves and their skills, and where clients, like producers and casting agencies, can easily find and contact the actor they are looking for without a third party in between and without costs.

Oops.. your message could not be sent

Sadly we experienced a technical problem. Your message was not sent. Please try again later.

Most of the information on this website can also be seen on my resumé.
Do you have any remarks or questions? Then please contact me. 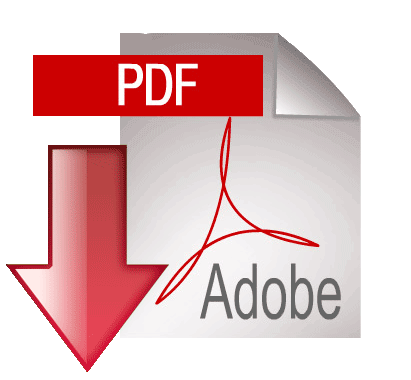 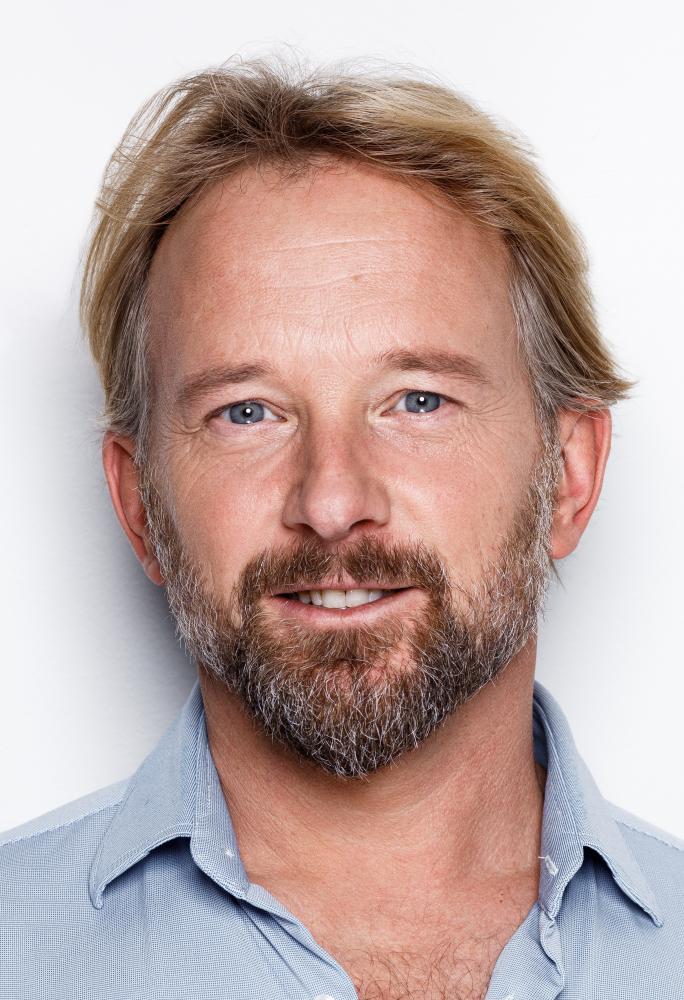 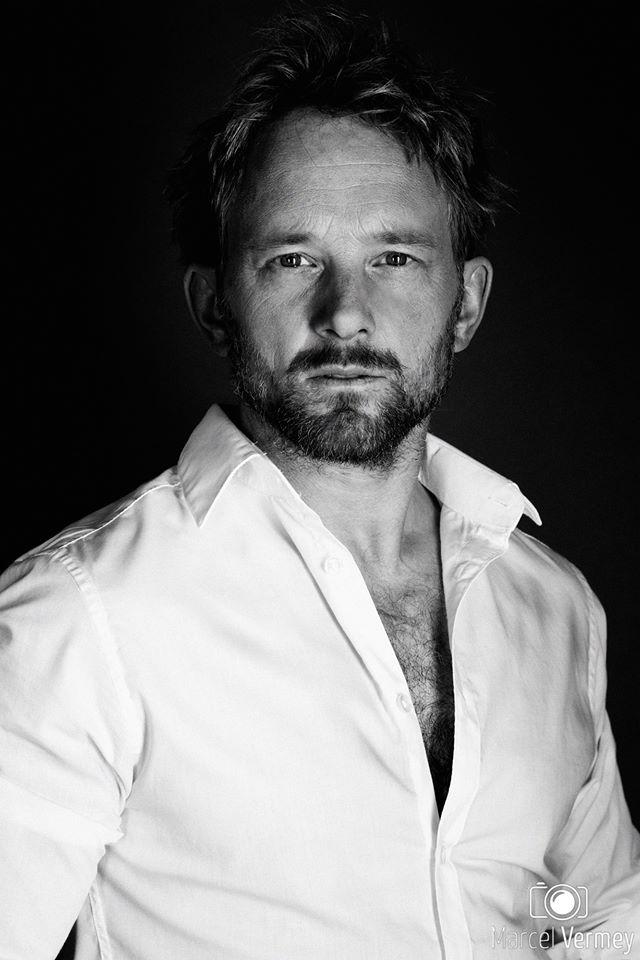 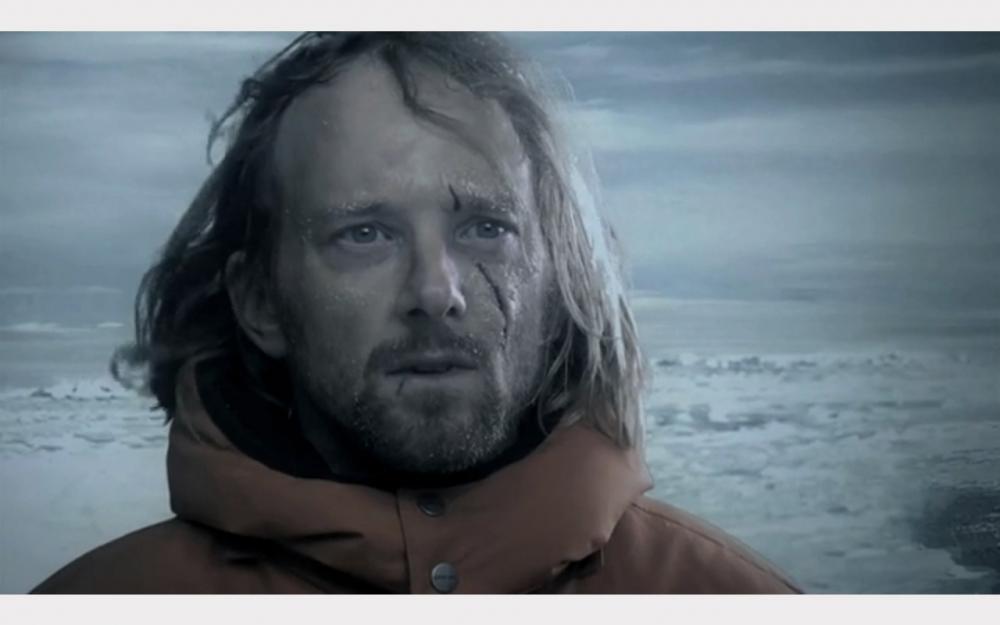 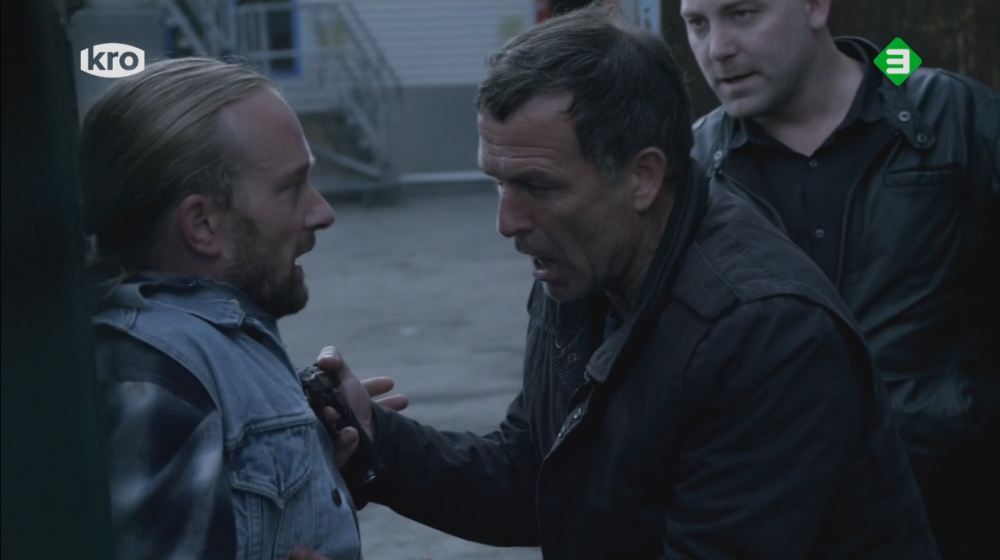 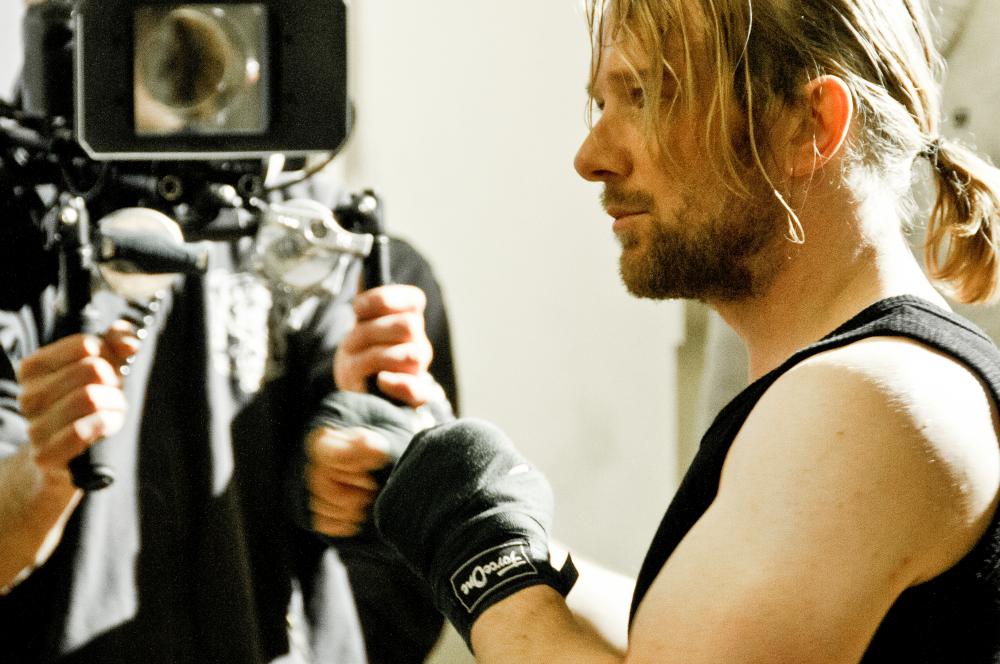 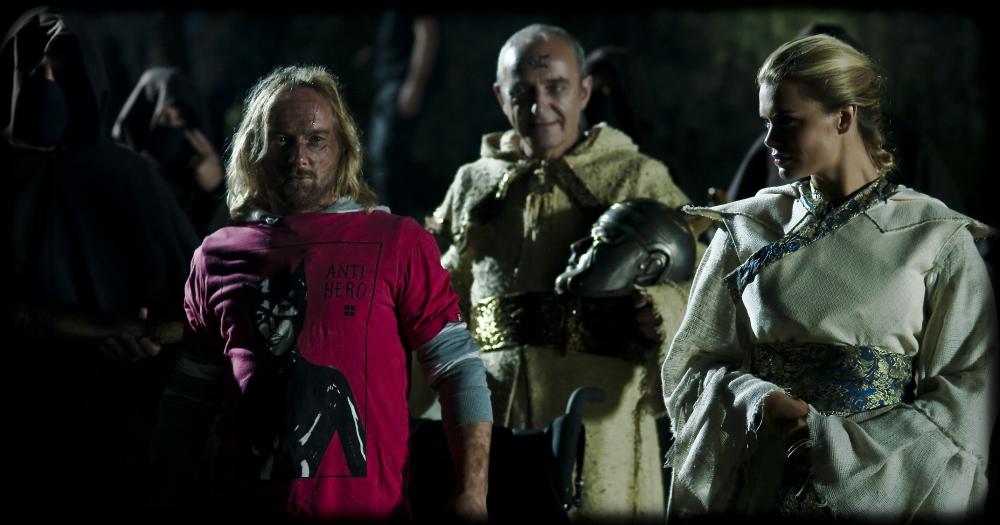 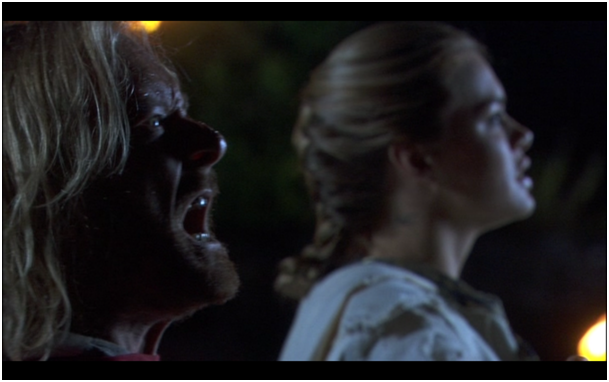 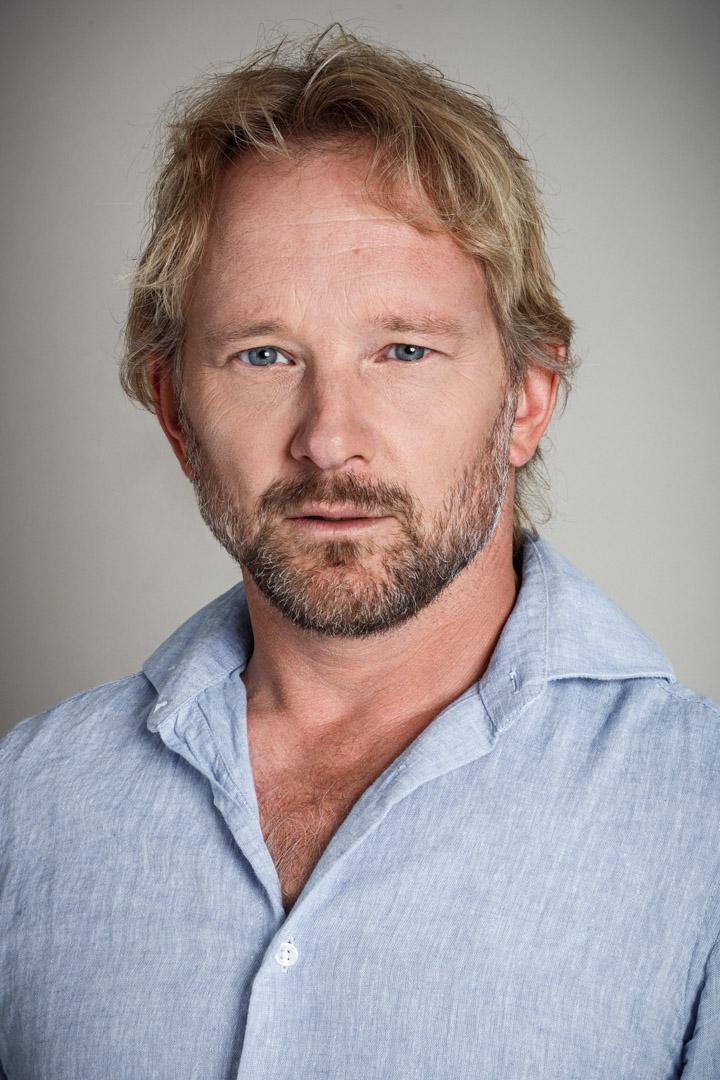 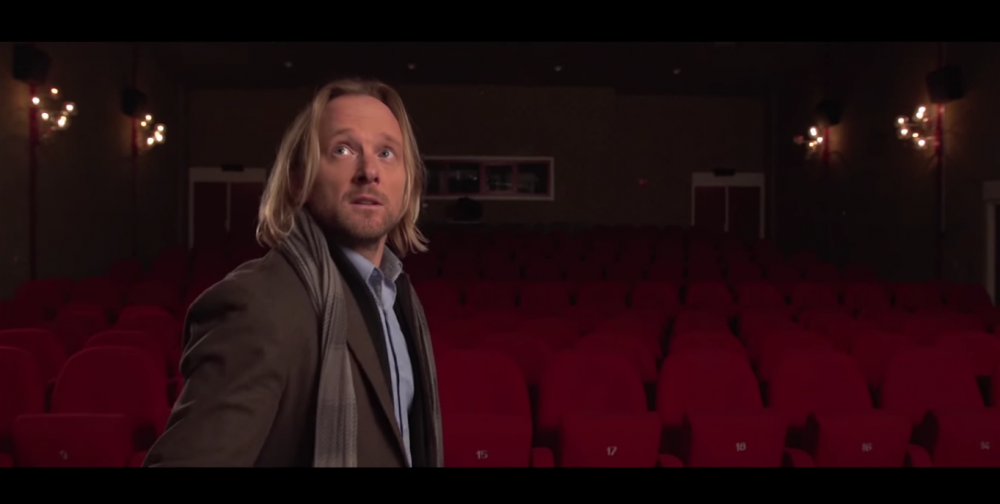 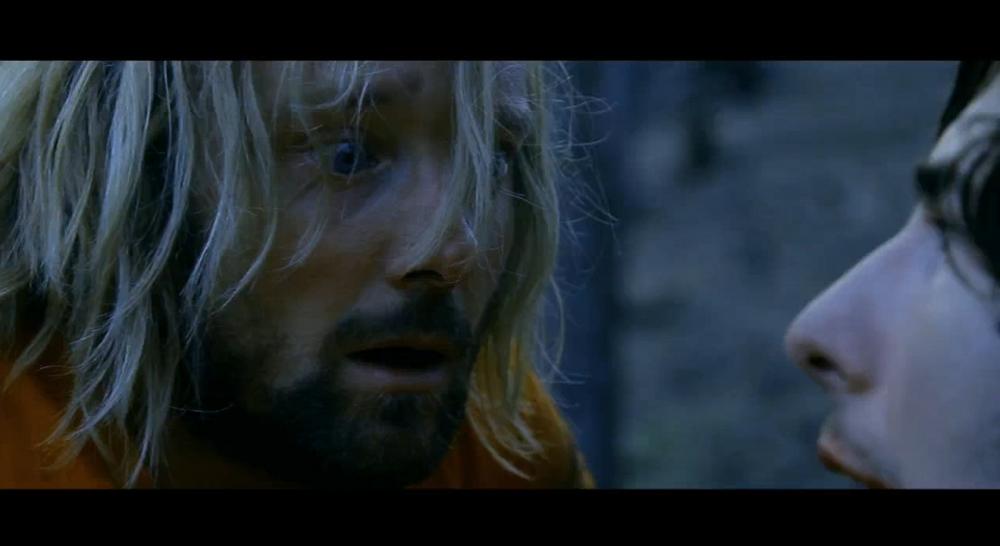 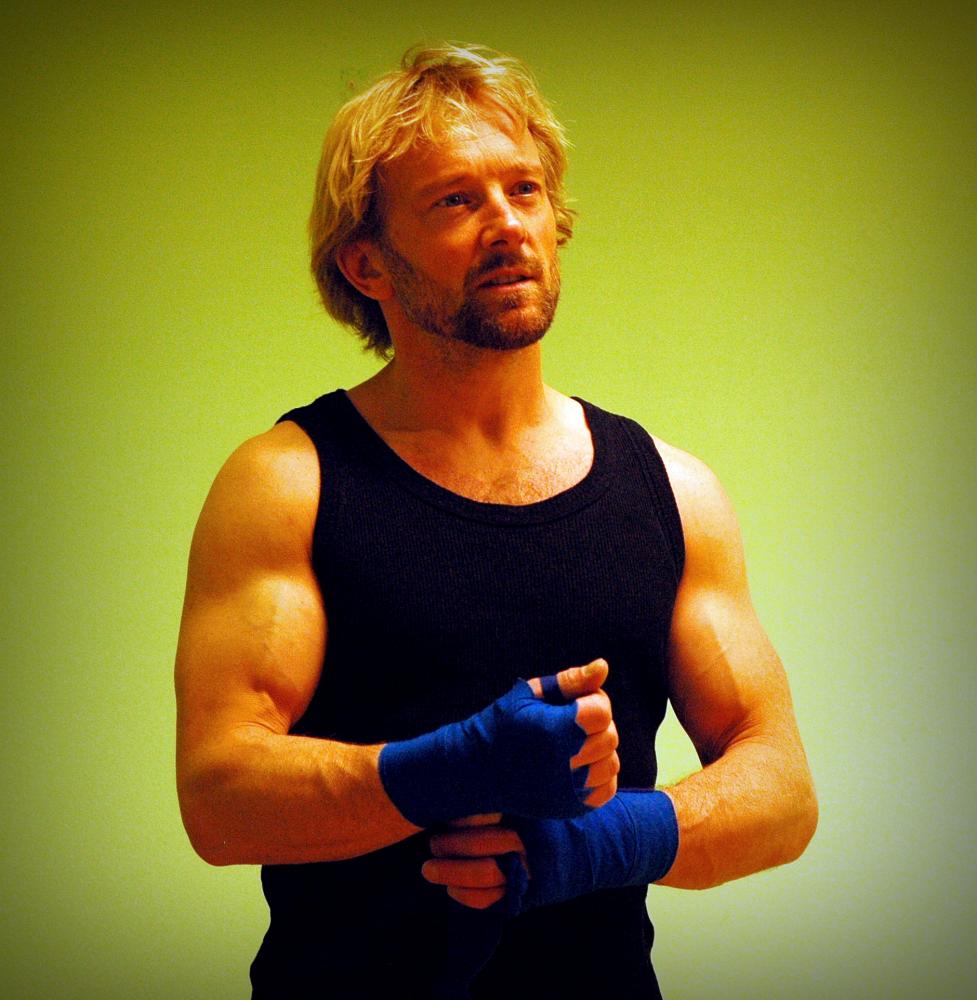 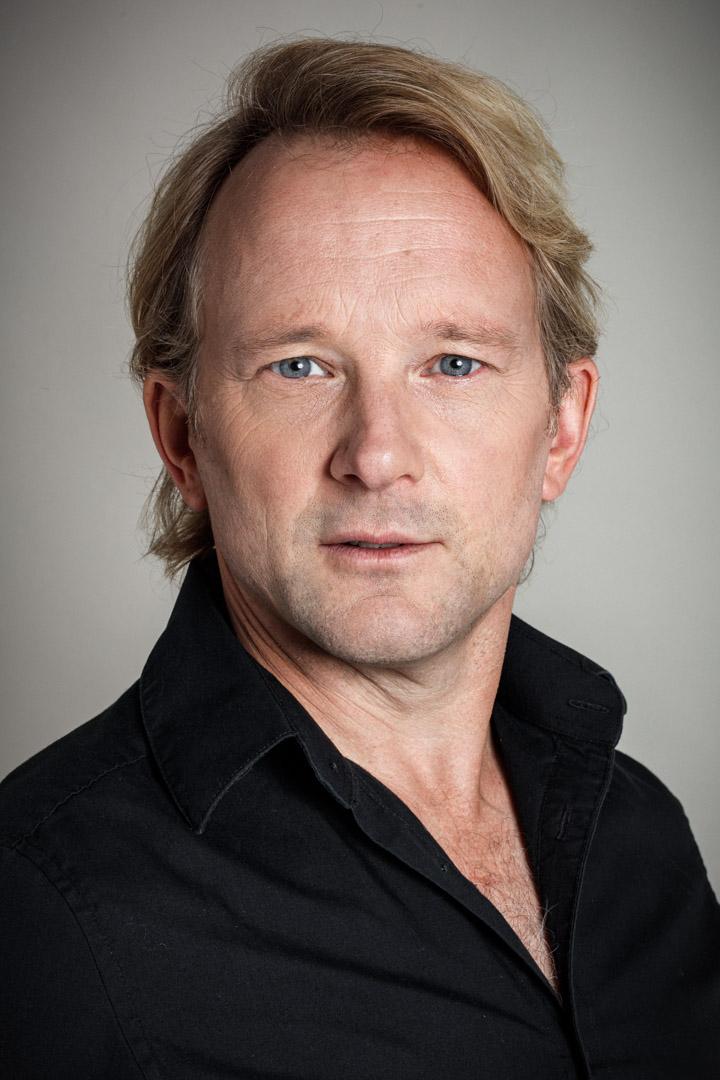 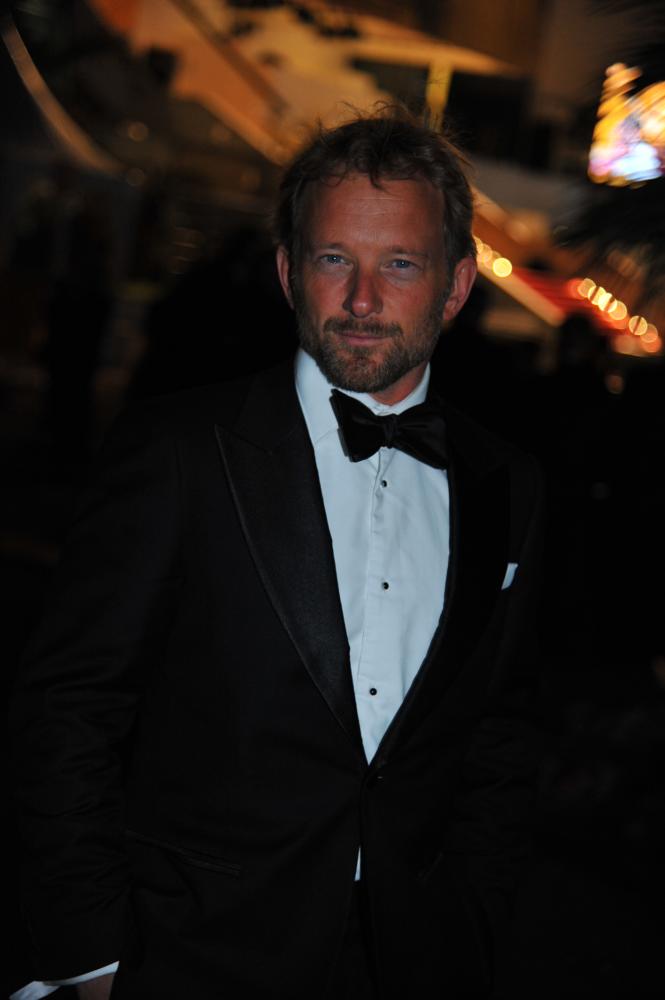 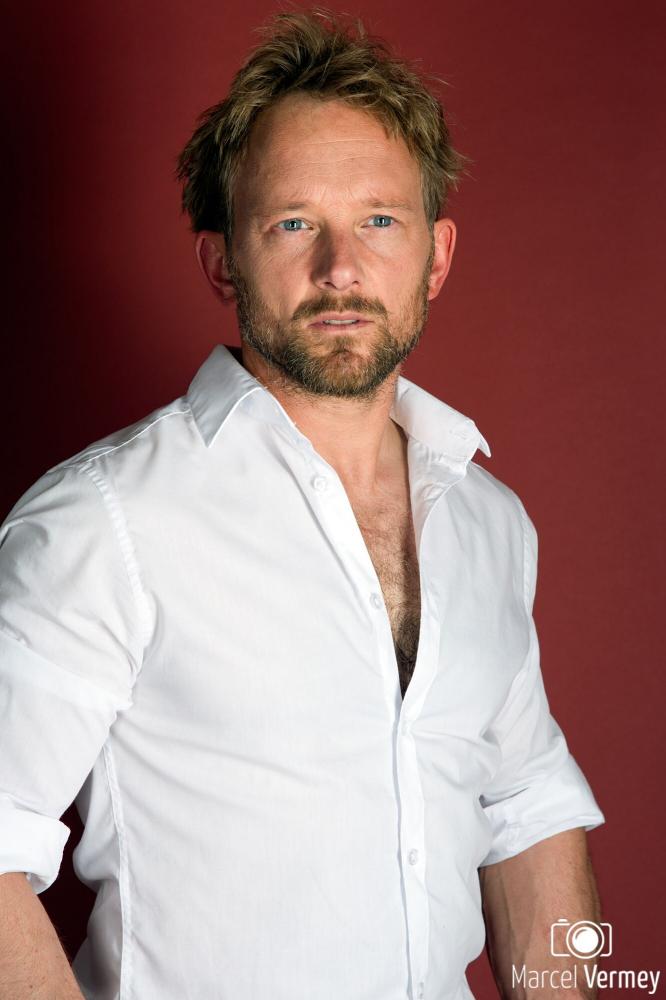 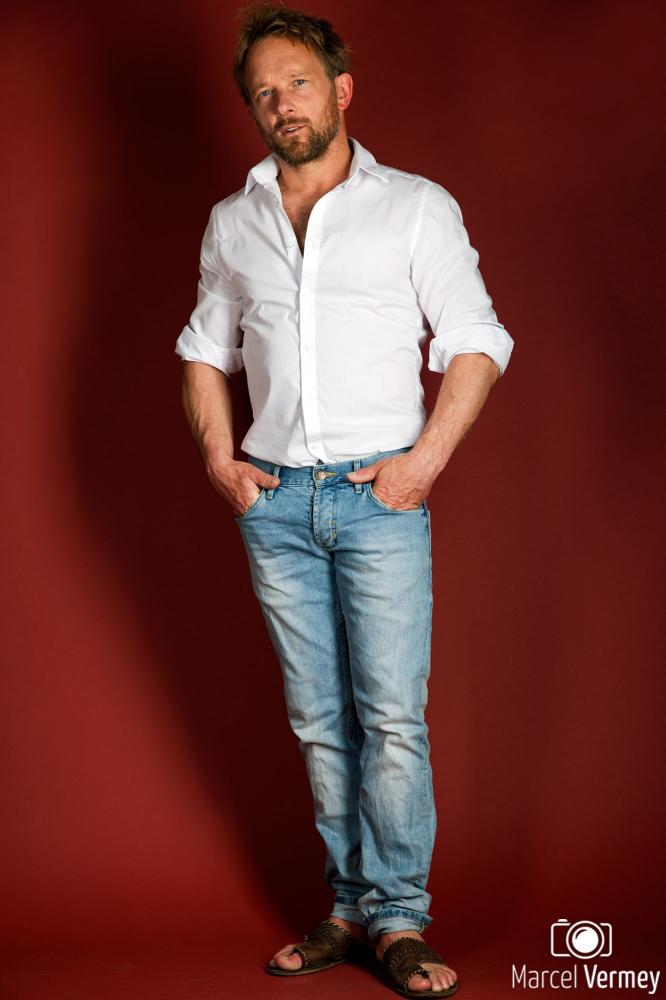 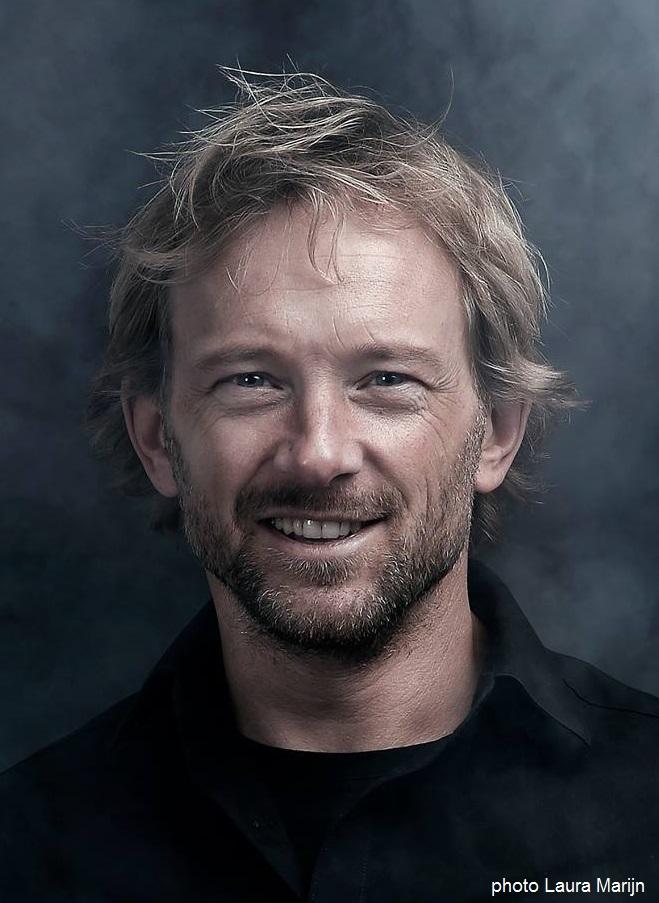 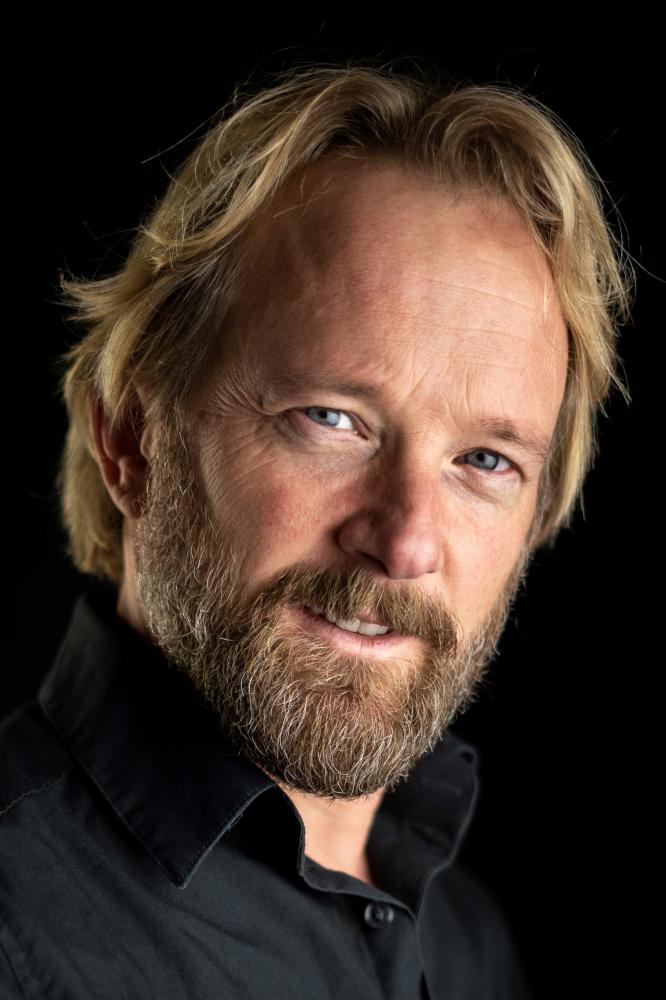 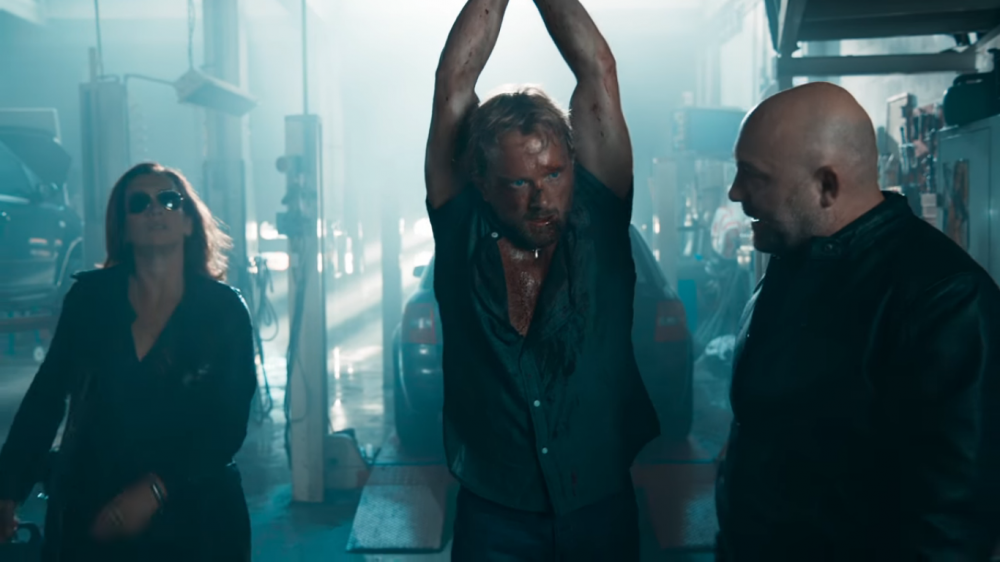 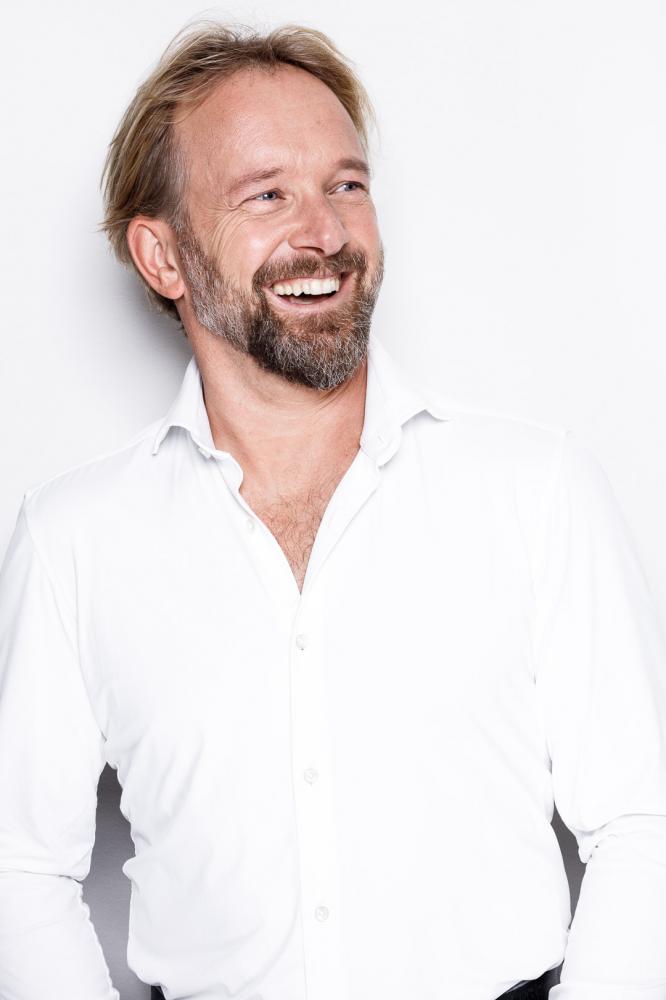 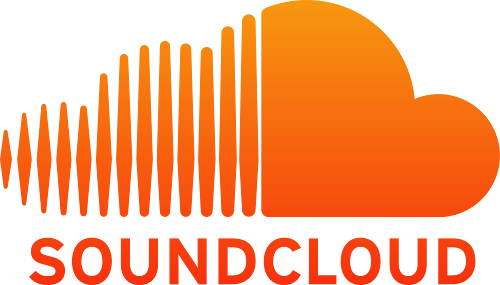 listen to this clip
Falling Into Your Heart, Lead by Richard de Maaré
about acteursspot.nl terms & conditions